First of all, the Ogle Madness III "Sweet 16" is set after last night's overtime win by Wayne Coyne.  He received 84 votes to Jennifer Wardlow's 56 in the extra frame. To take a look at the up-to-date bracket, click here.

Today we start the Sweet 16 with games from the East Region.  This region has played out according to seed.  Here are the match-ups:

You know the drill.  Vote after the jump. 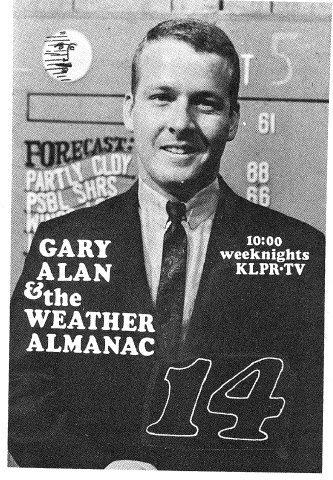 Conference: Idols of the Lost Ogle

Who he is: The most powerful person in Oklahoma

Who she is: Evening anchor for KOCO Channel 5

Who he is: Former Heisman winning Quarterback at the University of Oklahoma

Who she is: Morning News Reporter for KOKH Channel 25

Biggest Strength: Sucking on nuts in the morning!