Is it time to shut down Gundygate? 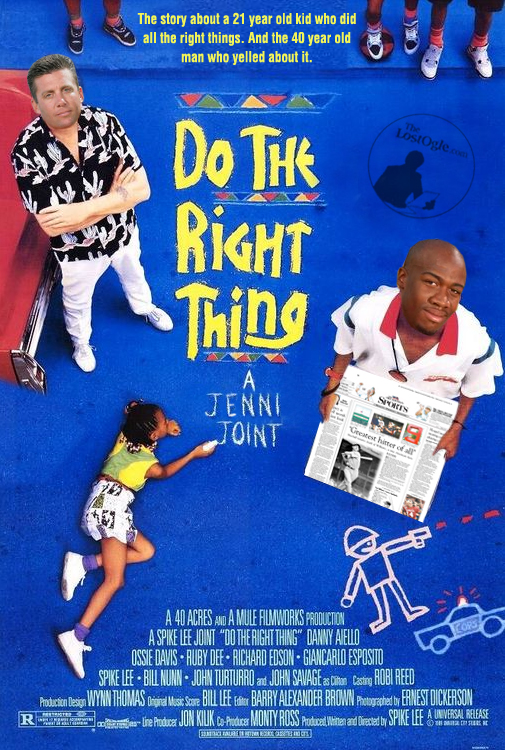 After this post, I think we are possibly done with Gundygate. This thing is getting so overblown that we may not even produce the cool T-Shirt idea that we came up with.

How overblown is it?

The YouTube clip that we posted late Saturday night has been viewed nearly 300,000 times and has nearly 1,000 comments. Today alone, we have received over 3,500 visits from people simply googling "Jenni Carlson."

A big reason why we are getting a such a large influx of Jenni Carlson traffic is because we are one of two websites in the world that actually have a Jenni Carlson category. The reason we have the category is because we write about Jenni and had a premonition that she would eventually be caught in the middle of a big controversy.

That's why today we are unveiling a Gan Matthews category. Sure, I seriously doubt we'll ever really write about Gan, but in case he goes nuts and releases an Amy McRee sex tape, we'll be ready and able to gather all the resulting search engine traffic. We'll also volunteer to upload the tape on YouTube. You know, because we are nice guys and all.