Today's games come from the Southeast Region.   This region has pretty much gone according to plan, except that Mike Morgan beat Jim Traber.  That's not really surprising, because the only thing Jim Traber wins at is striking out and dreaming about giving Kelvin Sampson hand jobs.

Vote after the jump.

Who he is: NBA Scoring Champ

Who she is: Founder of the PioneerWoman.com

Who she is: Evening anchor for KOKH Fox 25

Who she is: Winning pic from our state fair photo contest. 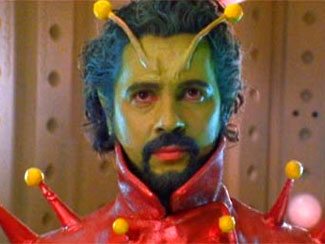 Who he is: Frontman of the Flaming Lips

Biggest Weakness: Posting clothed pictures of his wife on Twitter

Who he is: The minor league Justin Bieber

Conference: NFL Rookie of the Years

Who he is: Heisman winning QB, Number 1 Draft Pick, Rookie of the Year in the NFL

Who he is: Chief Meteorologist for KFOR Channel 4

2Comments
Patrick
December 2, 2022
Everything Else