Today we start action in the Midwest Region.  Here are today's participants:

Who he is: Soon to be NBA Rookie of the Year and Slam Dunk Champ 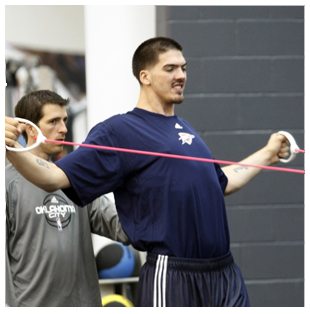 Who he is: Bench warmer for the Oklahoma City Thunder

Who he is: Founder and Editor in Chief of The Lost Ogle

Who they are: Dance team for the Oklahoma City Thunder

Who he is: Oklahoma County District 2 Commissioner

Who she is: Dictator of Public Schools

Biggest Strength: Being able to get good test scores out of hand selected academically gifted students.

Biggest Weakness: Respecting the value of education (i.e. suggesting someone whose degree is in Spanish is qualified to manage 1/3 of the State's appropriations budget.)