More on the Jim Gardner to KWTV Channel 9 thing…

As we reported last week, news helicopter pilot extraordinaire Jim Gardner is leaving Channel 4 and moving to Channel 9. We know this because Channel 9 has already sent a bunch of emails to employees and advertisers bragging about the news.

On the other end of the spectrum, KFOR has been noticeably silent. They haven't released one email or statement regarding that status of Jim Gardner and Bob Moore Chopper 4. I guess you can't blame them. Just check out the picture above. That's the first thing people see when they enter the KFOR offices. Oops.

Anyway, we wanted to get the scorned lover's opinion on Choppergate, so we decided to play journalist and send KFOR Executive Vice President and News Director Mary Ann Eckstein an email for comment. Gardner is still under contract with Channel 4, so she has to have an opinion, right?

Yeah, that really wasn't her reply. In fact, Mary Ann Eckstein decided to go the way of Ed Kelley, Randy Brogdon and the Make it Snow Girl and not respond to our email. Since that's the case, I guess we'll just have to report some rumors and innuendo regarding the situation.

Rumor 1:
Jim Gardner has been given a "lifetime" contract at KWTV. That puts him in the same company as Gary England, Mike Krzyzewski and Rit Mathis.

Rumor 2:
Bob Moore was paying something to the tune of $30,000 dollars per month for the naming rights to the chopper. For $30,000 a month, Bob Moore can rename this website TheLostBobMoore.com

Rumor 3:
Jim Gardner may take that Bob Moore sponsorship with him to Channel 9. And if KFOR fails to find a new sponsor for their chopper, they may abandon their chopper program much like NASA grounded the shuttle program ... only minus the fanfare and trumpeting. 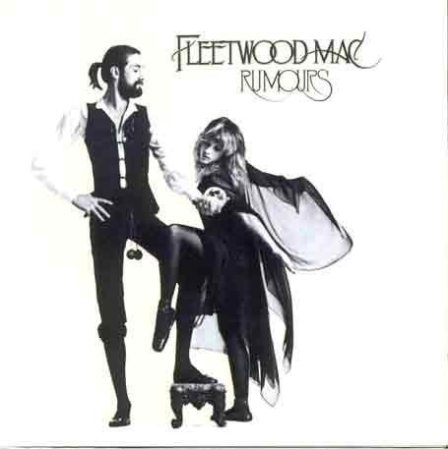 Anyway, that's all we have for now. That's good, because I think we've reached our quota for chopper pilot news for the day. Of course, if something happens we'll let you know. Stay with The Lost Ogle. We'll keep you advised.